Halfway between Maggie Valley and Canton, just minutes north of Waynesville, is a peaceful North Carolina retreat that has thrived quietly for over a hundred years. Slightly under 3,000 people live in this area of less than six square miles.

Lake Junaluska is an ubiquitous name, referring to the 200-acre man-made lake itself as much as it does the community surrounding it, and its world-renowned religious conference center.

My song for this blog is a bit cheeky, but I chose Type O Negative’s “Christian Woman”:

The Lake Junaluska Conference and Retreat Center is headquarters of the World Methodist Council / United Methodists, with deep connections to Seventh-Day Aventists and other denominations.

While their mission is to demonstrate “Christian hospitality” at the retreat, they are open to all people without discrimination.

Check out their events/recreation video:

We felt pretty at ease here. There were scores of children and teenagers running around without a care in the world and lots of kayaks; a few crosses here and there, but no overtly religious vibes or imagery that kept a couple of heathens or the general public from running around and having a good time in nature.

Lake Junaluska is a census-designated territory, which occurs when a thriving community extends past the legal and/or geographical borders of an incorporated city.

Here, residents rely on certain utilities and municipal benefits from Waynesville, but claim dwelling in the community itself instead of Waynesville proper. Other similar communities thrive as autonomous places but parameters often remain in limbo.

North Eaglenest Mountain, the lake’s stunning backdrop, used to be called Mount Junaluska. Chief Junaluska was the leader of the Eastern Band of Cherokee who lived for nearly 100 years during the late 1700s through late 1800s, and the mountain was originally named after him.

In 1913, with hardly a dozen finished homes, Lake Junaluska welcomed visitors and residents. The nearby Richland Creek was dammed to redirect water into the empty basin after many of them settled in, and within a year, several inns and institutions were built to sustain the growing infrastructure of the new and serene Lake Junaluska.

The Rose Walk is one of the most notorious features of Lake Junaluska. A 2.5 mile walking trail loops around the lake and over a dozen gardens, framed by fragrant roses of all colours.

We were hard pressed to find a spot that failed to provide a gorgeous view of the lake and mountains.

The central garden leads you to a bridge that crosses the lake. In the distance you can see one of two large playgrounds and some lake houses to the right.

This garden was full of sweet blossoms and towering bushes, shade trees, wildflowers, and herbs.

Anyone can stay in the lodges, lake houses, or private homes and enjoy access to fishing (with a North Carolina license), hiking, swimming, kayaking, and taking boat tours.

Lake Junaluska’s attachment to Waynesville means it is only minutes from Blue Ridge and nearly 20 high peaks in Haywood County. It is only about 30 miles from Asheville and is included in its greater Metropolitan geographic area.

We found some pretty wild properties near the lake. Some of them sit high up on the mountain and have special lifts/elevators leading to the road. I could not imagine having to rev my car up this steep driveway!

You can visit Juna Gifts & Grounds for a glass of fresh lemonade or a snack. The Buttered Biscuit restaurant, Wheels Through Time musuem, and the World Methodist Museum are nearby also.

Holidays are guaranteed to bring vibrant festivals to Lake Junaluska. Independence Day and Labor Day are two of the main events with parades, fireworks, etc. The Folkmoot Festival, the Smoky Mountain Folk Festival, and the Balsam Range Music Festival  draw thousands of guests from all over the world each year. 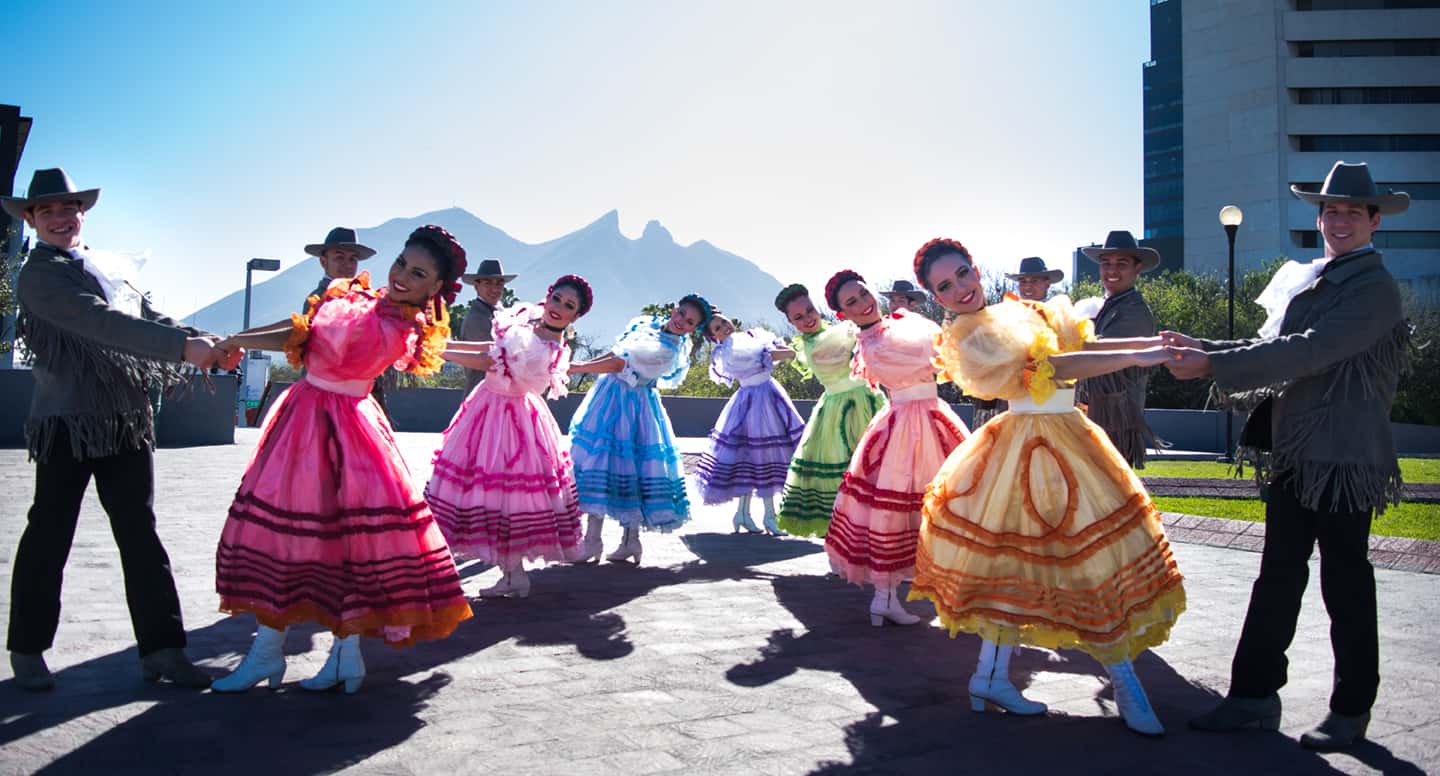 Or if you’re a lone bird and just want some peace and quiet, this could be the place.

In the area for a few days? Join me for a brew tour of Haywood County!