Grandfather Mountain is among the most rough and rugged mountains in Eastern USA and at 5,946 feet (1,812 m), it has the highest peak on the eastern escarpment of the Blue Ridge Mountains.

My song for this entry is a heavy cover of Edvard Grieg’s classic “Hall of the Mountain King” by Apocalyptica:

Daniel Boone tread through these forests on foot in the 1760s, but visitors can now drive the 2.5-mile distance to the parking lot near the base of the swinging bridge.

The State of North Carolina owns and manages around 2,500 acres on the mountain’s back country and the attraction features comprise around 270 acres. 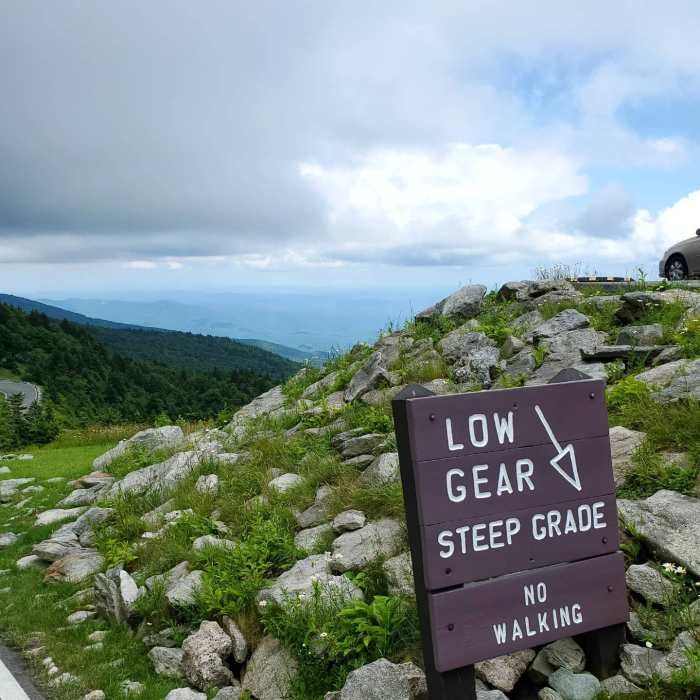 Driving up is a bit of a white-knuckled affair.

The scene shows this location around 3:45 in this YouTube clip:

There is a small wooden sign marking the exact filming spot. 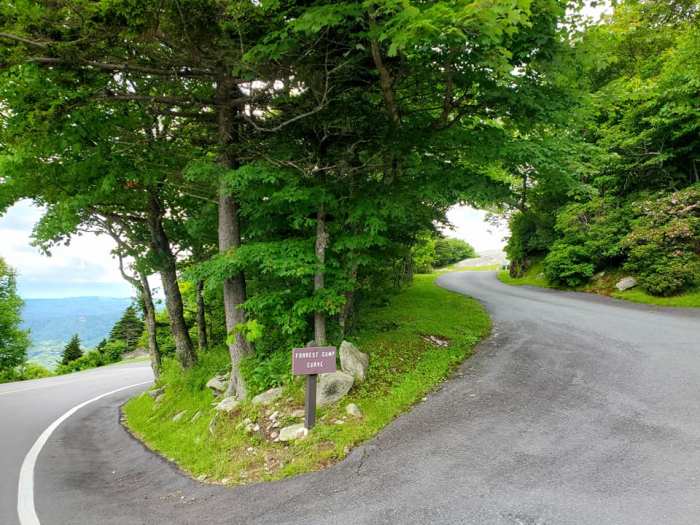 In a rare instance, I will say that these views are breathtaking. I will also say that I am thankful my friend and her beast of a Jeep for this trip. 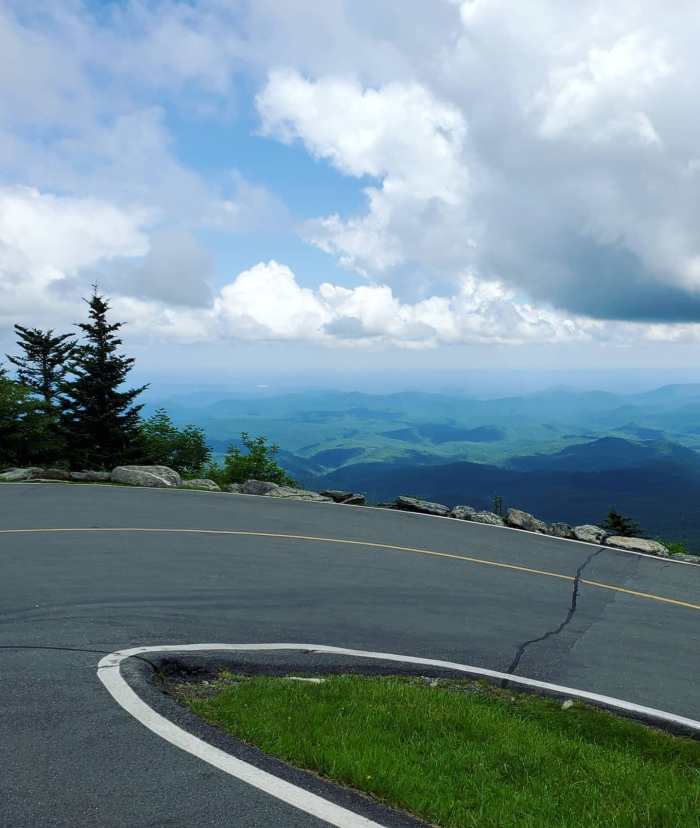 Rangers offer guided hikes or visitors may hike on their own, but several trails like the Crest Hikes and Backcountry Hikes are known for being severely technical, extremely challenging, and requiring special equipment. 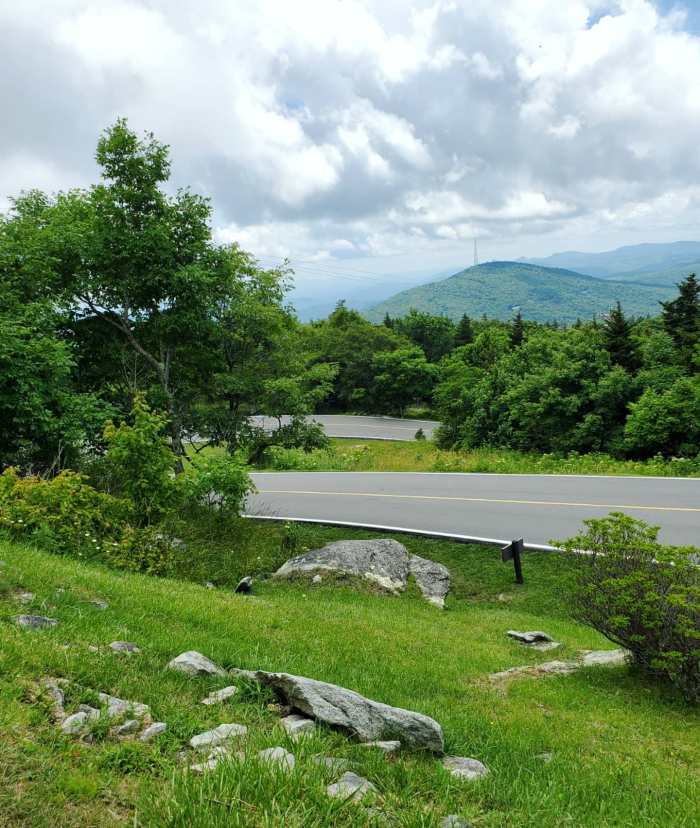 You can also stick to one of the gentler trails like the Asutsi, Black Rock Nature Trail, and the Woods Walk which are each just 0.4 miles long. 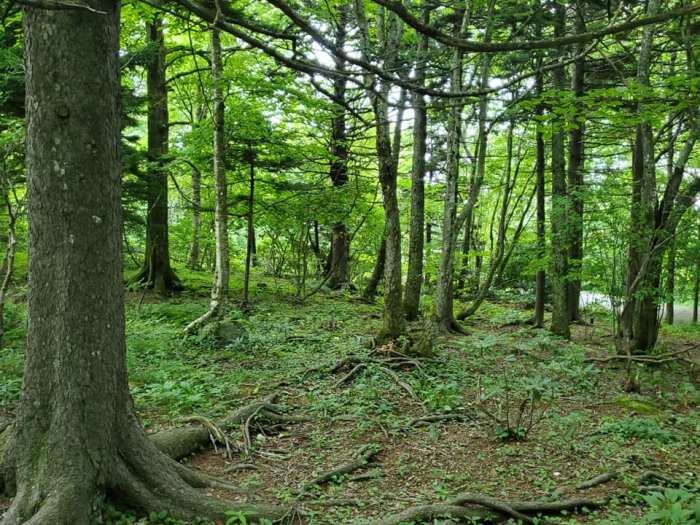 Click here for a map or here to view the park’s trail info.

Grandfather Mountain is home to the elusive Rhododendron vaseyi, also known as the Pink-Shell Azalea.

This beautiful flower is native only to northwestern North Carolina, with the highest concentration among the woods of Grandfather Mountain, and it is nearly impossible to find elsewhere.

Among the woods you can also find mixed hardwoods, entire clearings full of rhododendrons, 64 types of flowering plants, and over 70 rare or endangered species.

Representatives from the park have just advised me that they have shifted to an online reservation system, so be sure to book your tickets in advance! 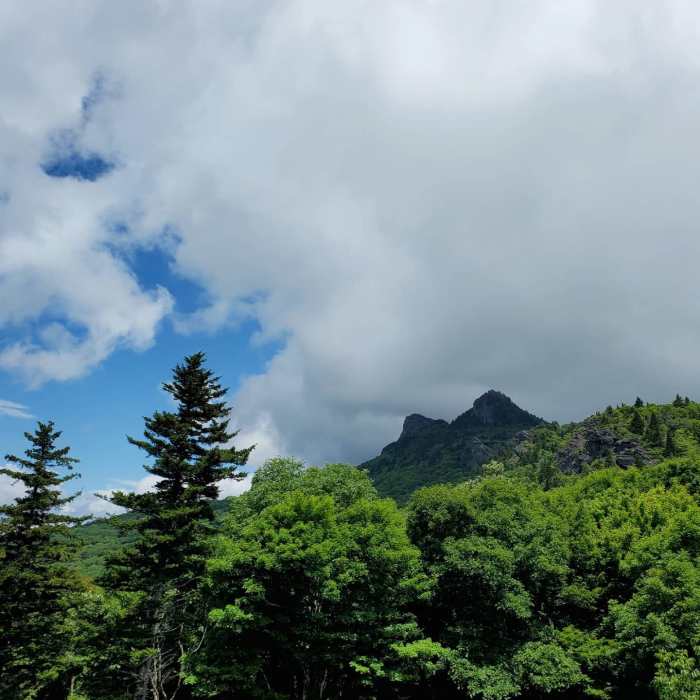 Interesting stops along the way include the Half Moon Overlook where you can see two peaks, the Linville Peak, and the one behind it that is simply called Second Peak.

The Sphinx & Split Rocks formations below are even older than the mountain itself, formed around 640 million years ago. 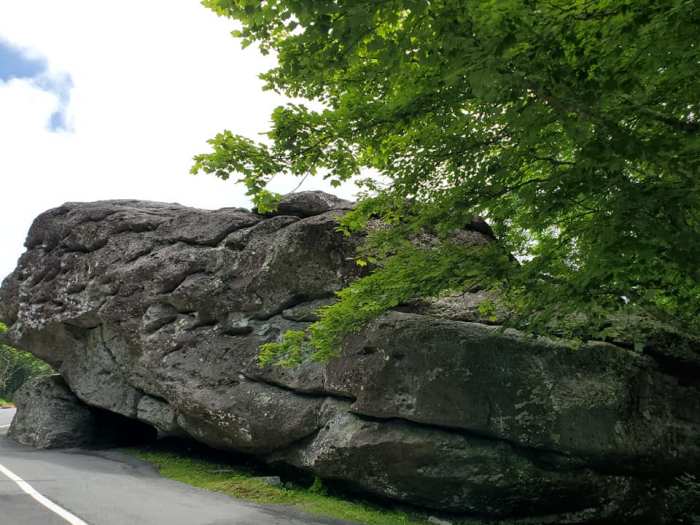 Geologists think Grandfather Mountain could have been as high as Alps or Himalayas at one point in history, but was eventually weathered down, just as the weather chiseled a face into Sphinx rock.

It has two 18-hole golf courses, one championship and one executive, each designed by Ellis Maples. The championship course is consistently ranked as the finest mountain course in the Carolinas.

Many visitors enter Grandfather Mountain State Park and head straight for the Swinging Bridge, but take your time and visit each feature as you make your way.

Admission comes with a guided tour on CD, and there are plenty of signs and rangers around to assist.

The Mile-High Swinging Bridge, a Nasa-sponsored climate and weather exhibit, is 5,200 feet (one mile) above sea level. 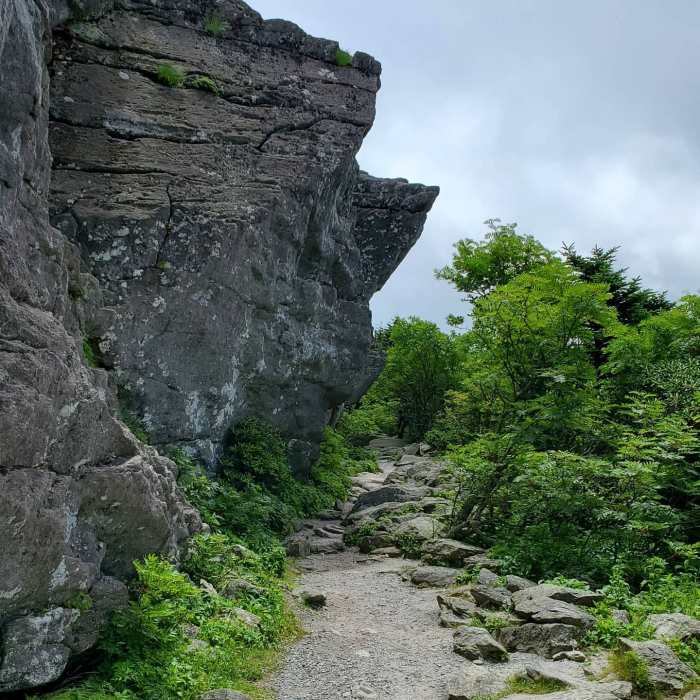 It is also called a “singing” bridge, from the song that cold, howling wind sings through its steel beams and cables.

It has doubled as an official US Weather Reporting Station since 1955, with the highest wind speeds recorded at 124 mph in February 2019, and the lowest temperature recorded at -32 degrees. 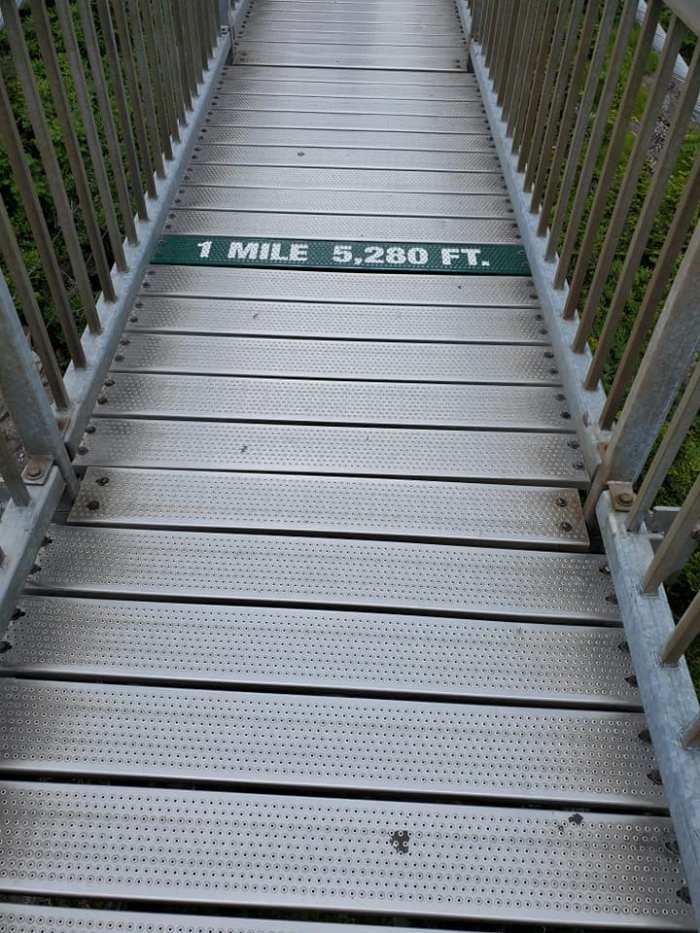 At one end, the Top Shop has an elevator, gift shop, bathrooms, and a museum. 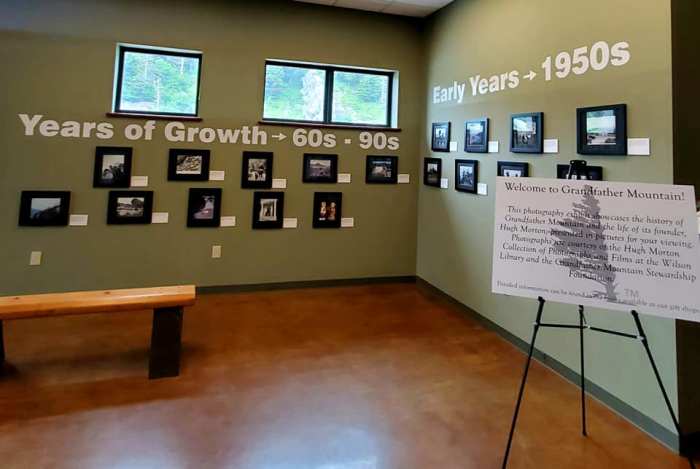 While you are in the Grandfather Mountain attraction, take time to tour the Nature Museum, International Biosphere Reserve, and animal habitats. 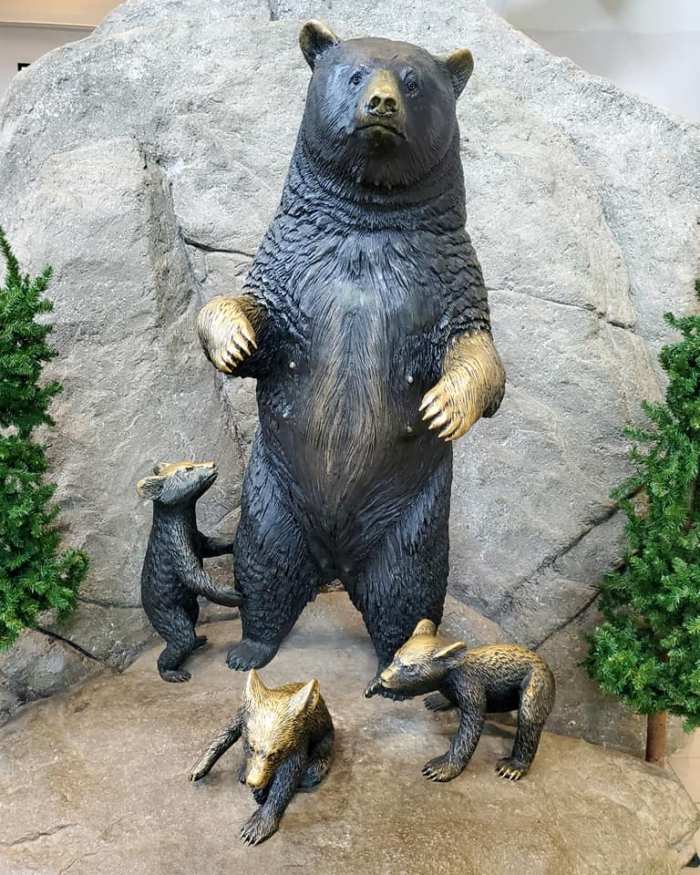 If you have a sweet tooth, there is also one of those sickly sweet fudge shops next door. 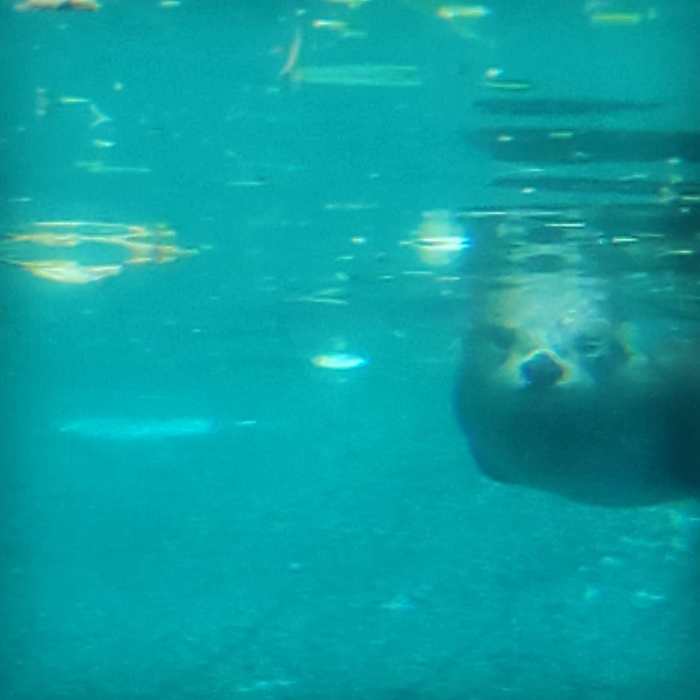 Each animal is here because they have been severely injured and/or can not survive wild or in a traditional zoo for some reason. 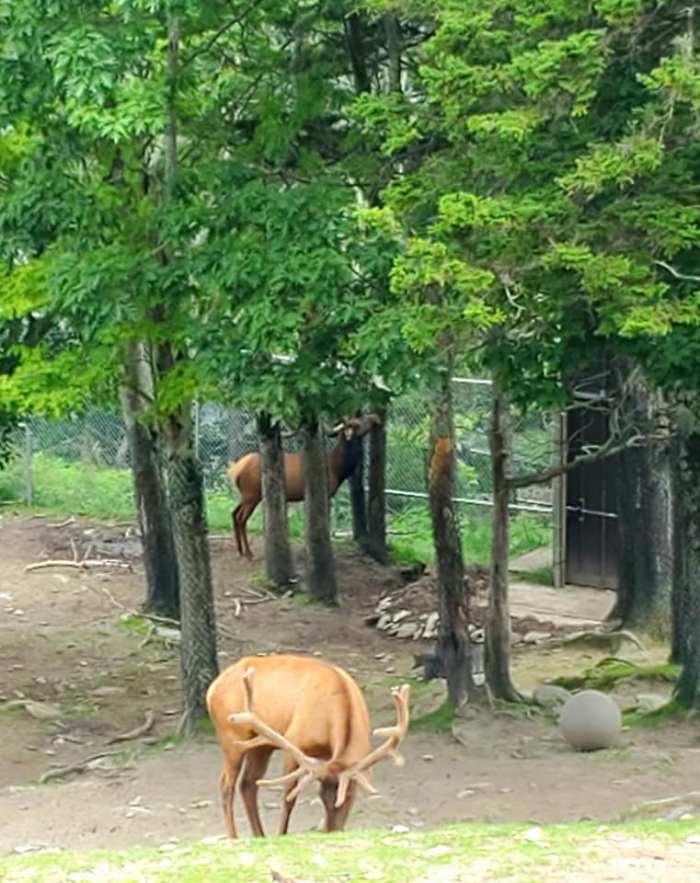 After spending the day hiking around and taking photos/ videos, my phone was as dead as we were. I did not get any decent photos but if you have been to a Highlands Game before, you get the gist.

People from all over the world attend the Highland Games here, and it is said to be the largest in scale and attendance outside of Scotland.

Close to the Grandfather Mountain Park, there are endless places to visit and trails to take. We had hiked to Stack Rock earlier that day and it was just a short drive down the Blue Ridge Parkway.

If you have time to spare, drive north and spend some time in Sugar Mountain, Banner Elk, and Beech Mountain. 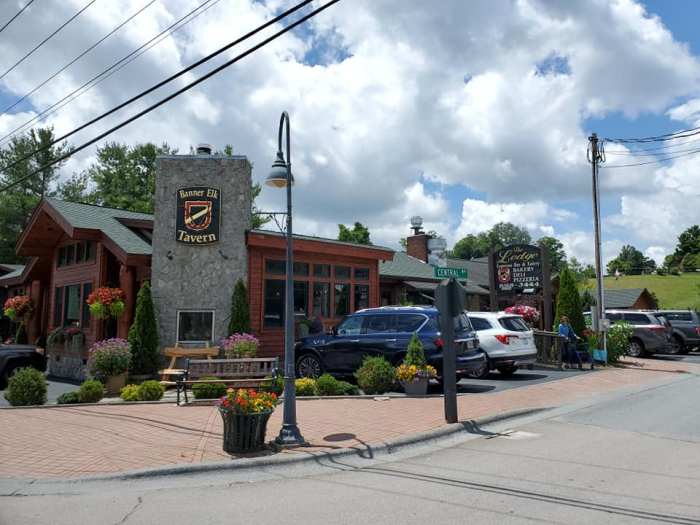 Land of Oz is a wacky themed park from the 1970s. Due to fires, vandalism, poor upkeep, and sitting idly for years, it no longer has any operational rides but the most recent management offers guided tours and the park hosts various events and festivals throughout the year.
Not exactly the abandoned theme park we had expected, but the gift shop/museum has a lot of interesting memorabilia for the “Ozzies” out there.

In the area for a while? Follow us to Blowing Rock or Boone.

3 thoughts on “Grandfather Mountain, Highland Games, & the Land of Oz”