Eastern Europe, diverse as it is, has a hundred variations for every dish it offers. Borsch, for example.

During my time in Russia, I did not find a single menu that failed to tempt me with my favourite stew Борщ, the notorious stew most non-Slavs do not quite understand.

Борщ- those four letters which translate into B-o-r-sch, with no t at the end. 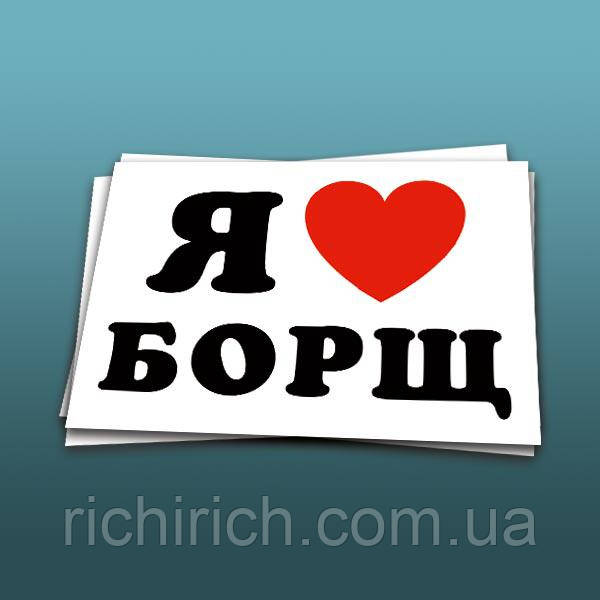 In other countries, the spelling and pronunciation changes, such as Polish barszcz. In America, it is commonly pronounced “borshed” and recalls memories of pickled beet jelly served in lower grade school, or hot pink over-processed puree. Everyone cringes and scrunches their noses and gags.

But let me set the record straight. Are you with me?

Years ago, my (former) Russian SO’s Mama shared her borsch recipe with me and I was thrilled. I use it often as a base and enjoy experimenting by adding in turnips, parsnips, white pepper, tomato paste, and red wine; all of which I have seen in other authentic borsch recipes.

First, start with a pound of organic beef tips, add a quart of purified water and let it sit on medium heat while cutting up an onion, 2-3 large potatoes, 3 carrots, and a stalk of celery.  In this stage, we have a typical beef stew.

Next, chop a head of cabbage, 4-5 large beets, and mince 3 garlic cloves. It’s always fun when people stop by while I’m chopping beets.

I peel beets with a knife before chopping, but I do not peel the potatoes.

I always saute the vegetables in grapeseed oil with loads of paprika and dill before adding them to the beef broth, which adds a ton of flavour.

Add enough water to cover it all, turn the heat up, and let it all boil until the beef falls apart easily and the potatoes are tender. Beets have a similar texture and taste to potatoes when cooked.

Do not make the grave mistake of serving borsch without a dollop of sour cream. Always add it on top of slightly cooled borsch when it is served and slowly stir it in, instead of mixing in with the other ingredients while cooking. This would cause the cream to curdle and the pretty pink and orange swirls will become clotted.

On another occasion, I made a vat of borsch and decided to go all out Slavo-Balkan feast complete with toasted black bread, ajvar, chocolate babka, red wine, a shot of vodka, and mint tea.

I have made borsch without meat a couple times and find it just as delicious.

Recently my curiosity got the best of me- can I make borsch in the Crock Pot?

I prepared the vegetables the same way as described above, but used extra beets in lieu of potatoes. I also used a beef roast instead of beef tips, and I used beef bone broth instead of water.

After a few hours on high it started looking like this:

I’m not sure if Mama G would have approved of me making borsch in the Crock Pot overnight instead of the usual boiling method. Or maybe she would have loved having a Crock Pot- who knows.

I let it simmer for a few more hours and was surprised to find this:

It turned out delicious, but slow-cooking neutralized the natural colouring of the beets.

This may have been my best version yet, but truth be told I rather enjoy the usual shock of this hot pink stew.

The Crock-Pot version was nice, but since then I have been making it the regular way.

The best part of making borsch is adding unique touches to make it your own. Borsch is a beloved dish all around the world now. These fine ladies even sing a song about it:

As Americans like to say that Russians always say during a toast (they don’t, really),  За здоровье! Say it confidently like Za Zdarovy, meaning “to your health!”