Ozone Falls State Natural Area is located near the town of Crab Orchard in Cumberland County, Tennessee. It was officially established in the 1973 with just fourteen acres, but the land mass tripled in the following two decades. 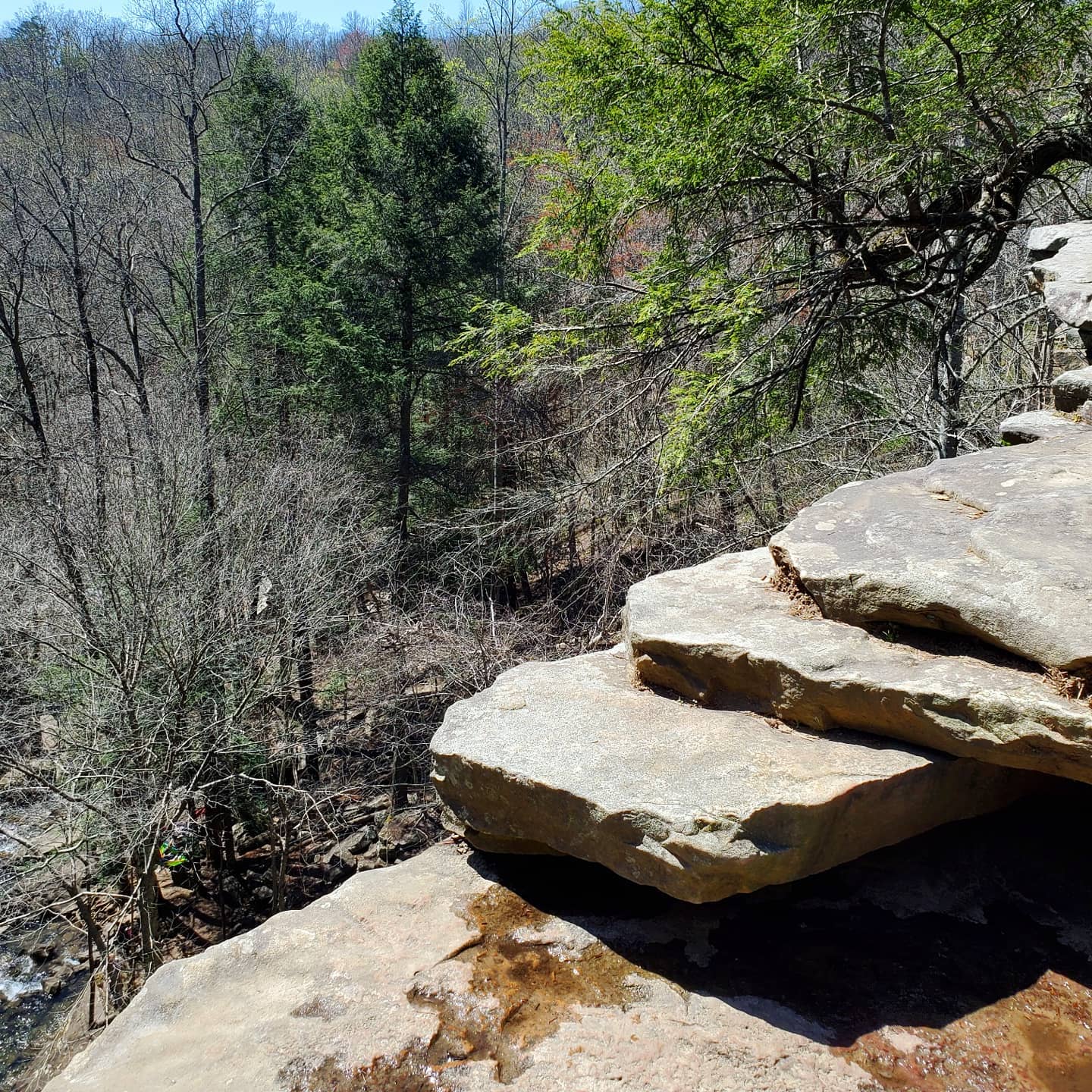 Visiting was a quick and easy stop off the highway en route from Knoxville to Crossville, and that is just partly why this is one of Tennessee’s most visited and most popular waterfalls. 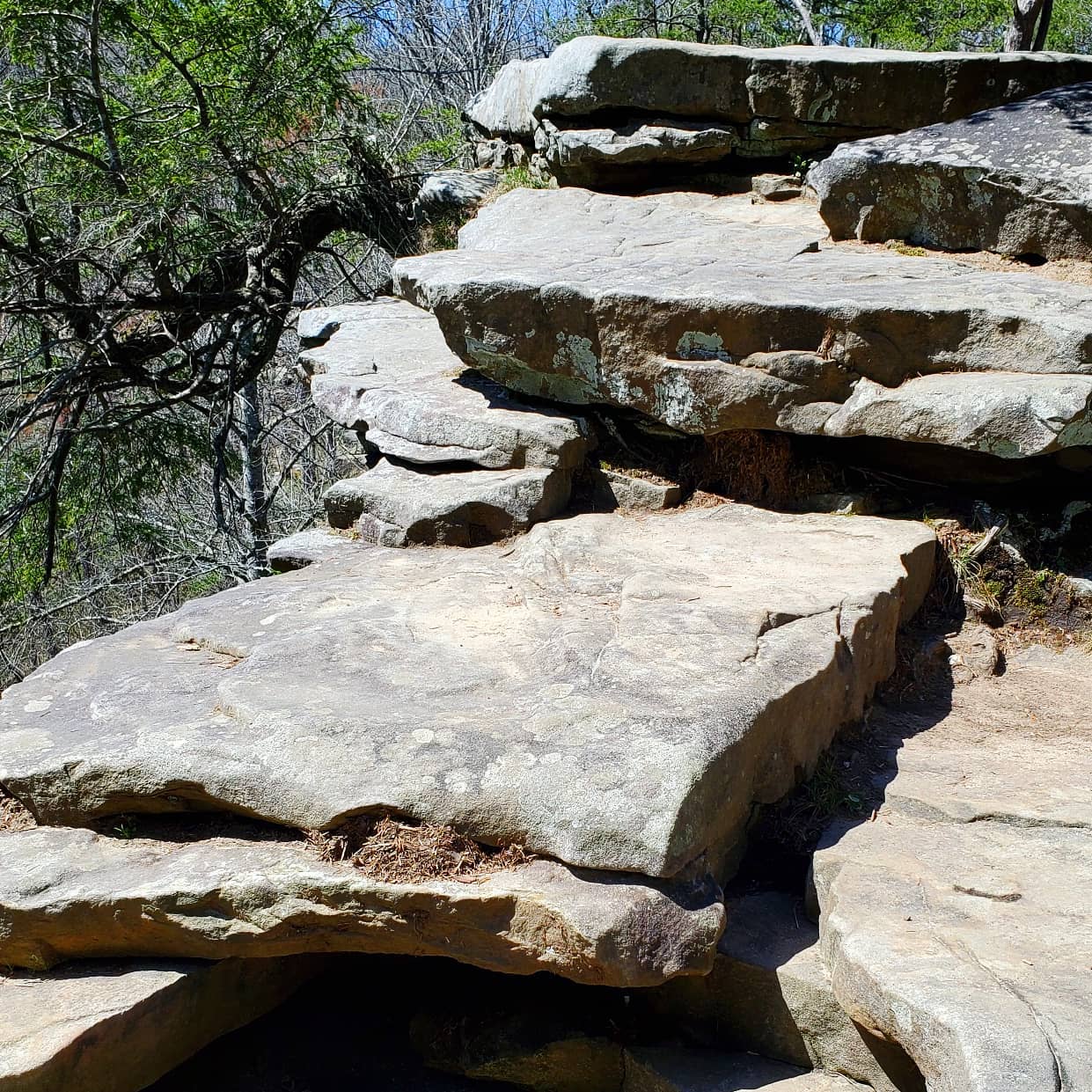 From the start of the trail, walk about 3-5 minutes across some otherworldly sandstone caps and you will find yourself staring down the falls. Ozone Falls is also popular for its unique collection of old trees, boulders the size of mansions, and abundance of space to camp right next to the base of the waterfall. 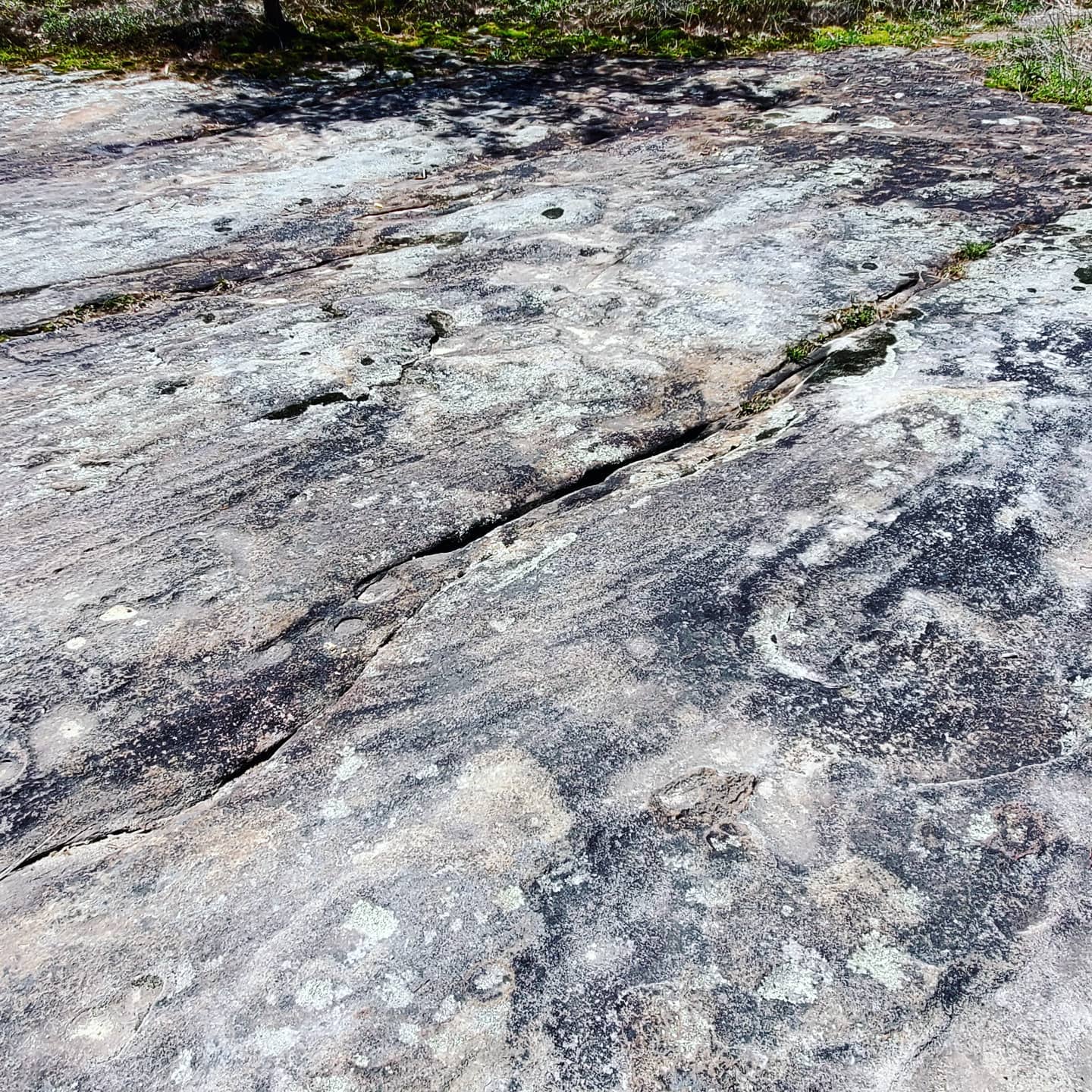 The water spills over the gorge along Fall Creek, but do not confuse that with Fall Creek Falls or that same Fall Creek. It seems like “fall creek” was originally just another way of describing a waterfall, so the term is common in these parts.

Fall Creek ultimately empties into Piney Creek near the junction of Roane, Cumberland, and Rhea counties. 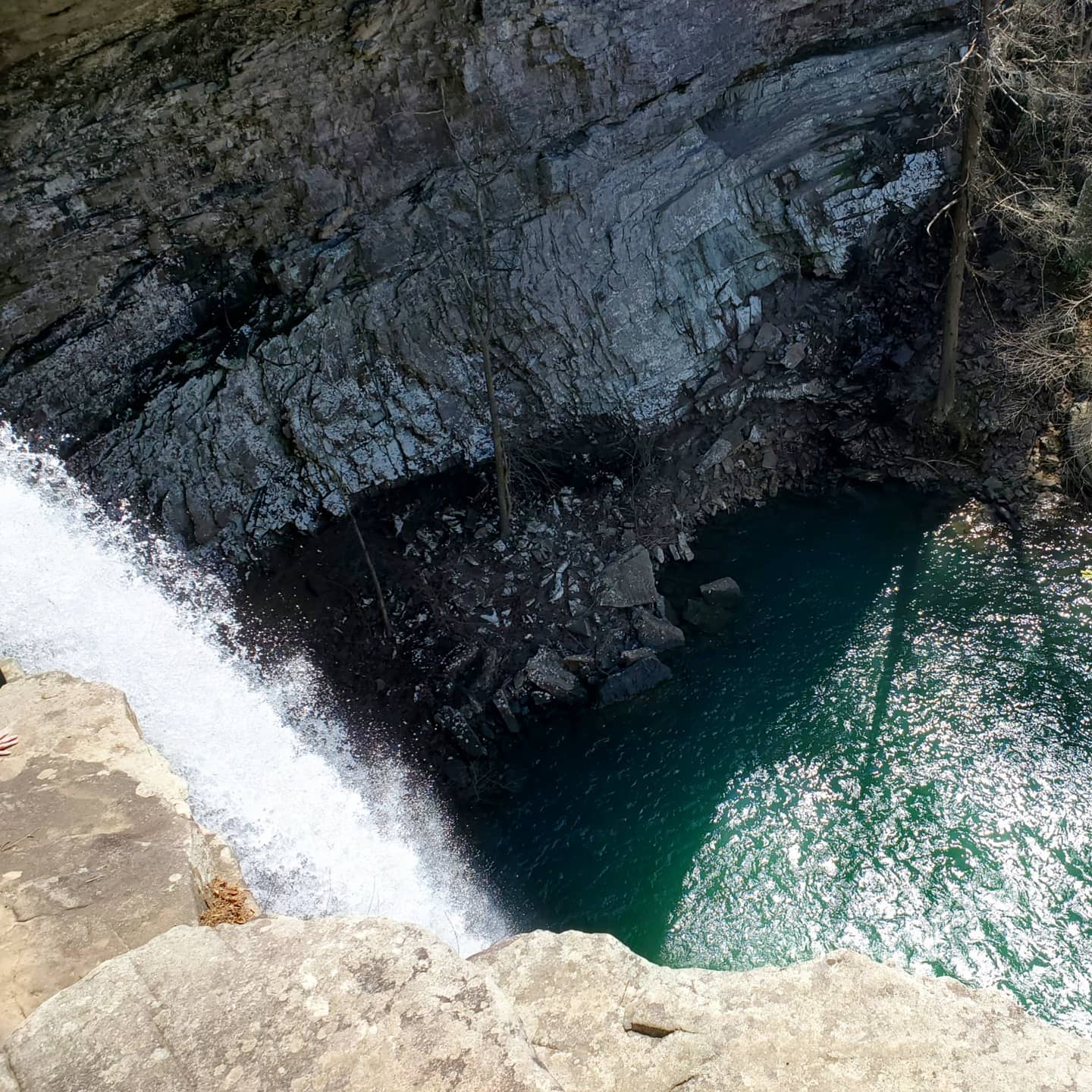 Please use common sense and do not get too close. There are no safety nets, handrails, or protective ledges here. The falls drop over 100 feet down and it would be a long, rocky death for anyone unlucky enough to slip. I was super anxious watching this lady inch closer and closer. 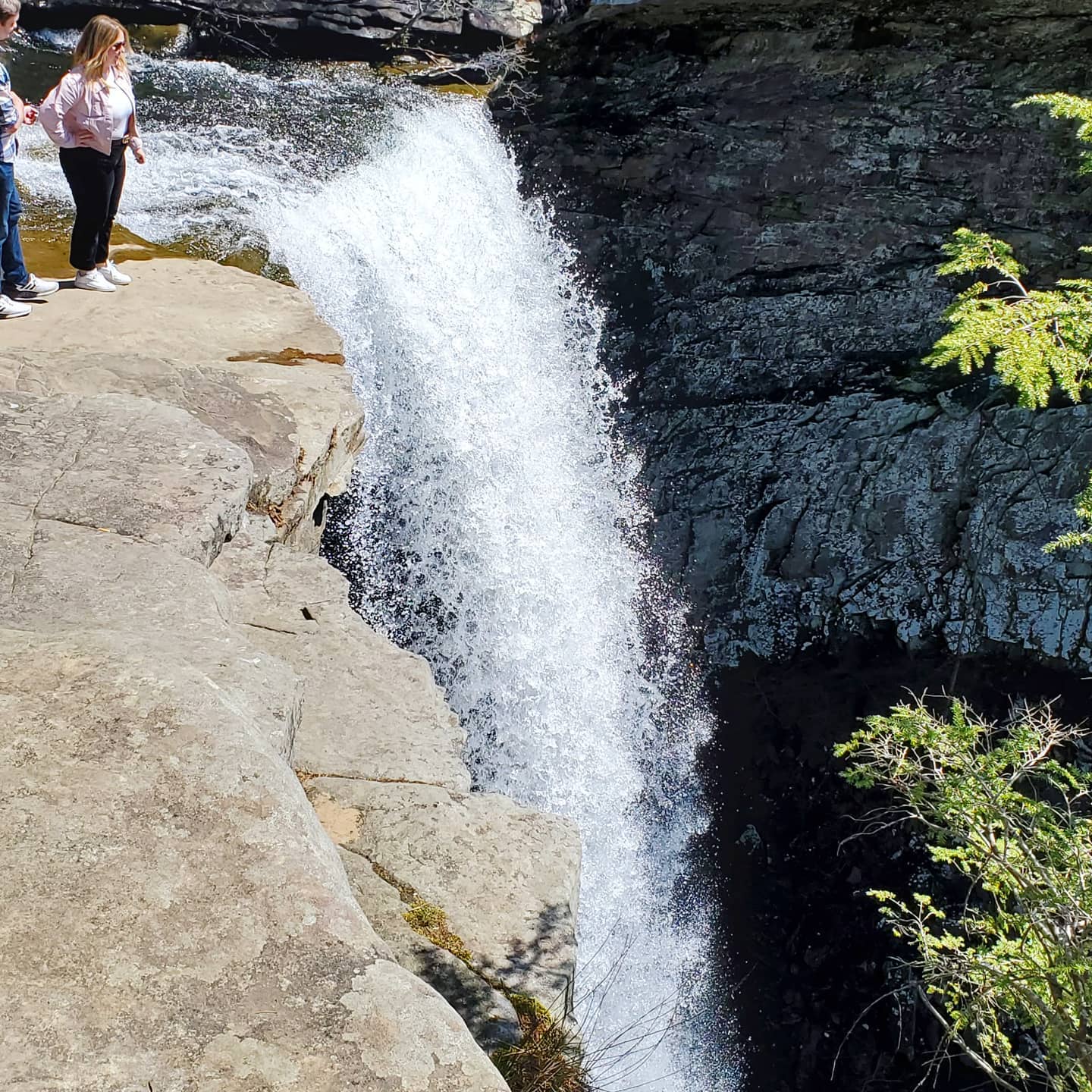 Along the way you can dip your toes in some shallow clearings of the water, but stay closer to the road than the water’s edge. You could also take a trail that leads to the base of the falls where people frequently camp and swim. 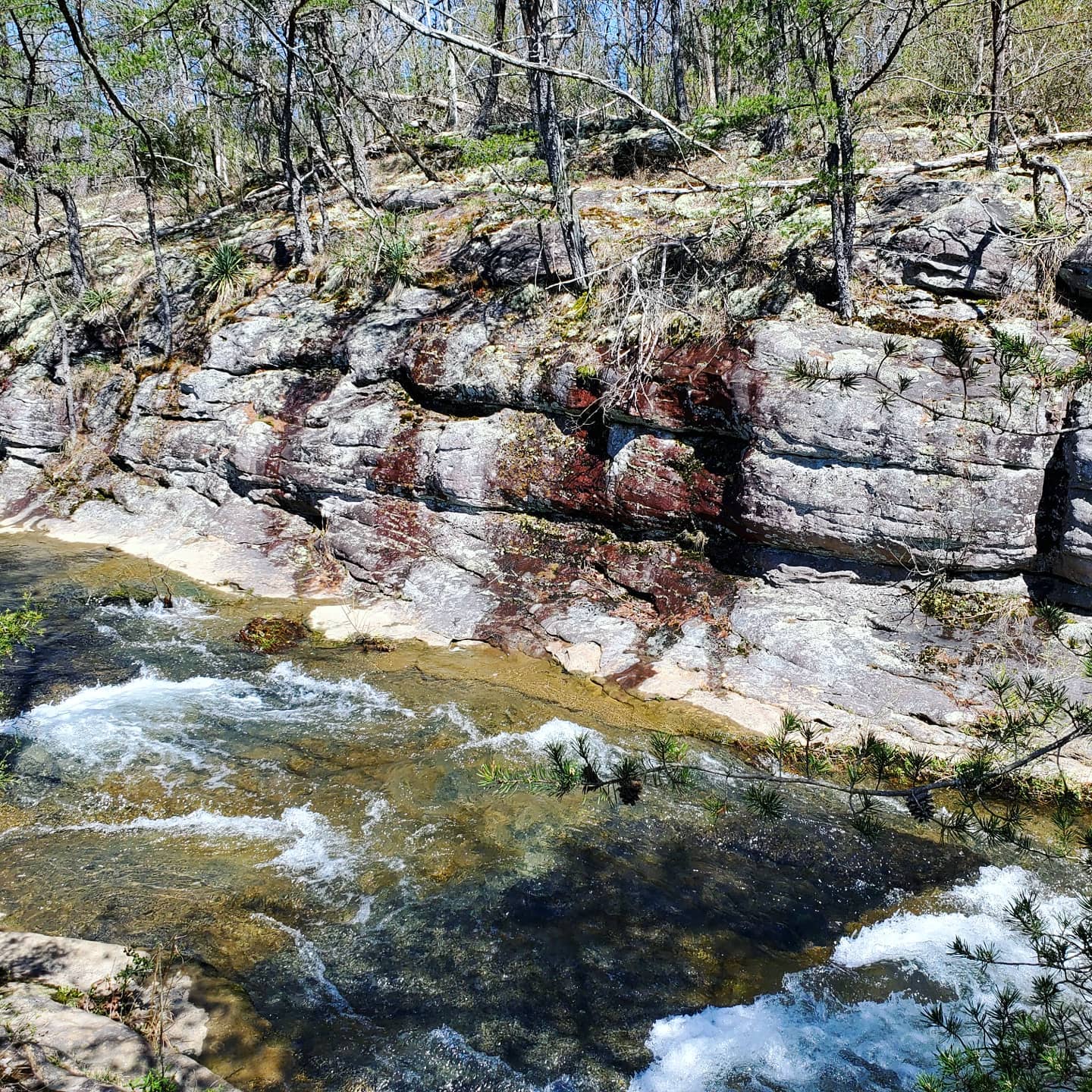 Back in the 1800s, sawmills and gristmills were all the rage. There were several built above these falls that were originally known as McNair Falls, in what was back then known as Mammy County.

Rumour has it that the people found the “stimulating quality of the mists” comparable to ozone, though the word “ozone” was not used much until the early 1920s. 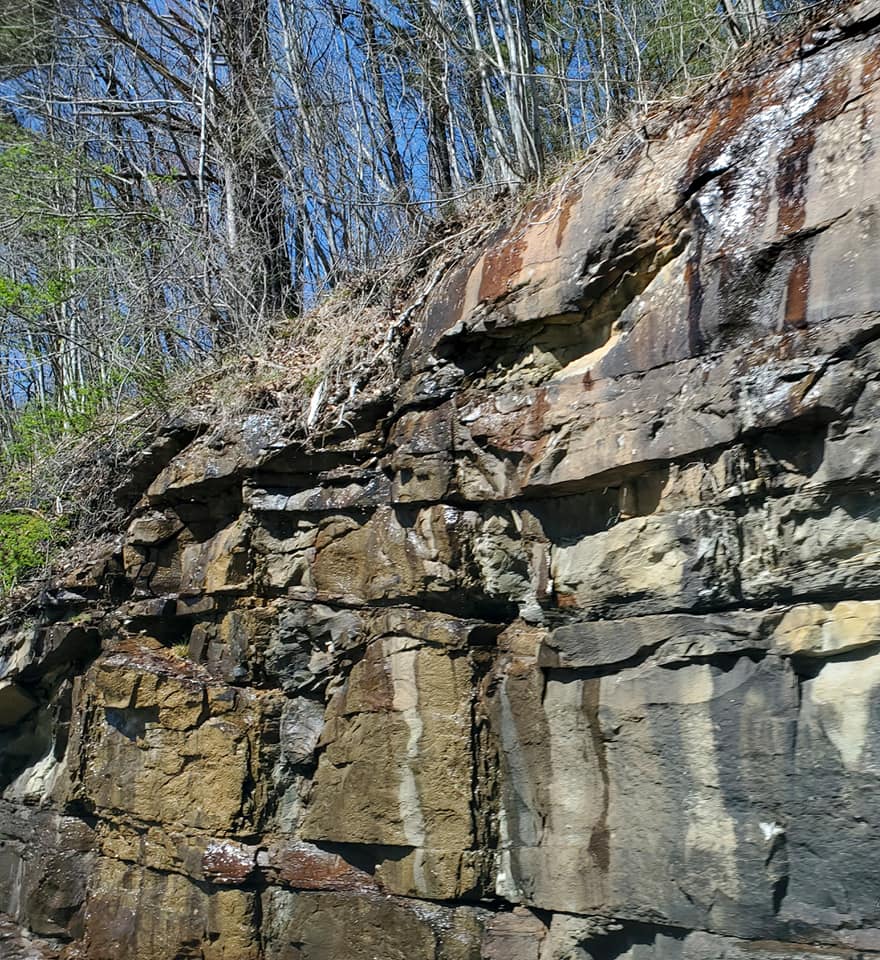 The whole natural area is beautiful. Beautiful enough, in fact, for this site to be chosen as a filming location for the 1994 version of The Jungle Book which allegedly takes place in Seoni, India.

I now know that the crew was filming from the very spot I took photos of, and you can see them in the clip below:

Visitor guides at Ozone Falls suggest it is best to visit between April and October and that leashed dogs are welcome. Parking is extremely limited, and that includes the somewhat dangerous looking lot across the street that is often packed with cars despite the No Trespassing signs.

I don’t think anyone really minds as long as you just park there, leave your car to visit the falls, then leave altogether shortly afterward. Don’t linger. 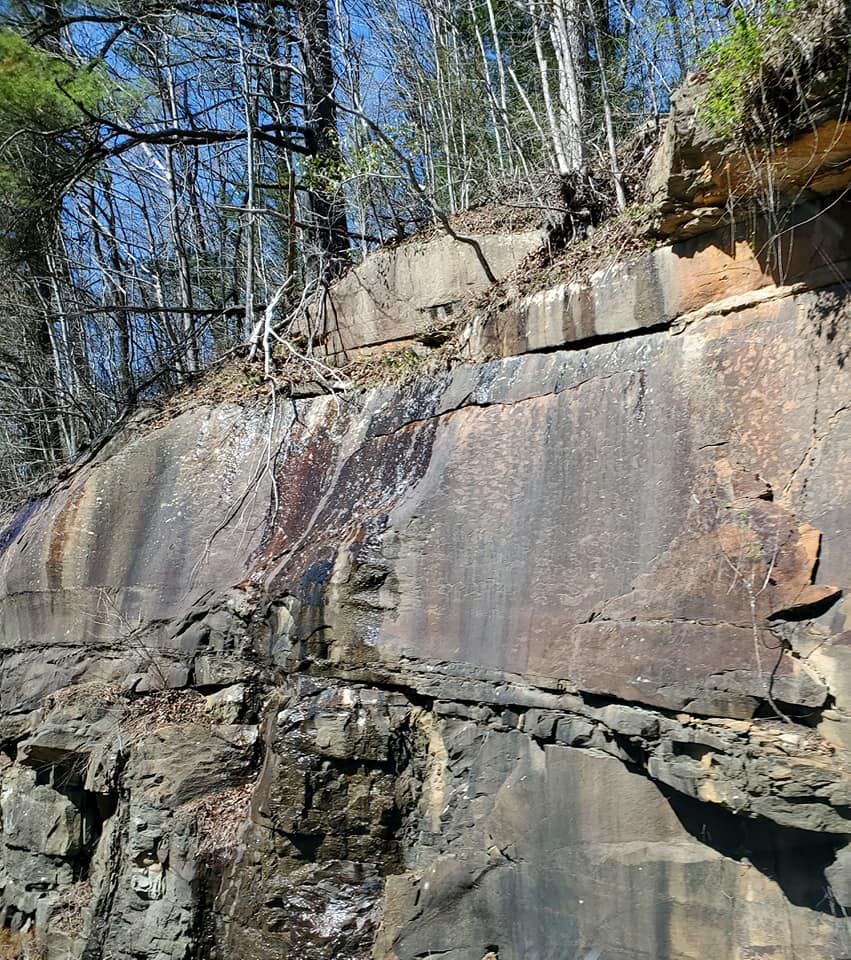 In the area for a while? Follow me to Cumberland Mountain State Park, Cookeville, and Crossville!

*********
© Copyright Fernwehtun, 2015- Current. Unauthorized use and/or duplication of this material without express and written permission from this site’s author and/or owner is strictly prohibited. Excerpts and links may be used, provided that full and clear credit is given to Fernwehtun and Fernwehtun.com with appropriate and specific direction to the original content.

4 thoughts on “Ozone Falls; Seoni of the South in Tennessee’s Jungle Book Waterfall”